Shepherdstown may be West Virginia’s oldest town, but its vibe is fresh. Maybe that’s because its just an hour from metropolitan centers of Washington, D.C., and Baltimore? Maybe it’s the creative scene? Shepherdstown nurtures a buzzed-about community of artists. Ultimately, it’s a balance of both, as Budget Travel editors and readers agreed in 2013, when they named Shepherdstown one of America’s “Coolest Small Towns.”

For travelers, that sort of endorsement packs the promise that here, you can discover it all – whether you’re cycling the historic C&O Canal towpath or kayaking along the forested banks of the Potomac River; whether you’re downtown enjoying a delicious meal at an original restaurant or browsing works by regional artists.

Above all, you must experience the performing arts in Shepherdstown. Shepherd University anchors the scene with its Performing Arts Series, an annual line-up that might feature a blues master one month and the Appalachian Heritage Festival the next. (During this September fete, join in the community square dance, cheer on the old-time string band competition and clap as cloggers demonstrate their footwork.)

In summer, Shepherd University hosts the Contemporary American Theater Festival. This is your chance to see as many as five new plays performed in one month (July) – plays so innovative, critics and fans nationwide are drawn to the festival.

Back downtown, catch a show at the Black Box Arts Center, founded by a group of local actors, or grab a seat at historic Shepherdstown Opera House for a film screening or live music – local and national touring acts alike come through this venue. For a retro feel, drop into O’Hurley’s General Store on a Thursday evening, when free, live music is always flowing.

For more information on Shepherdstown, visit us at http://shepherdstownvisitorscenter.com 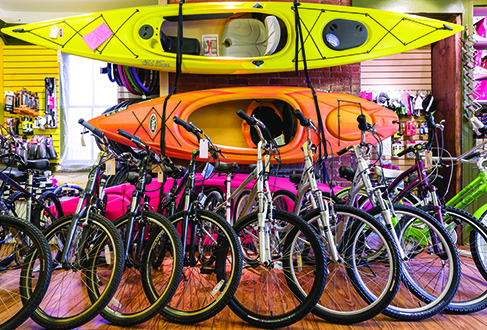 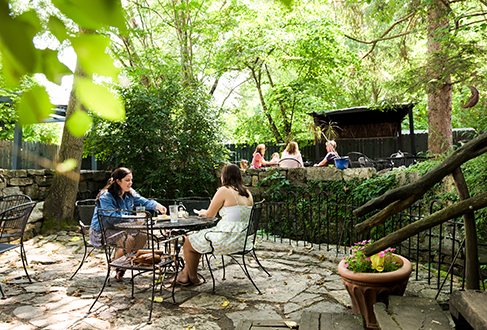 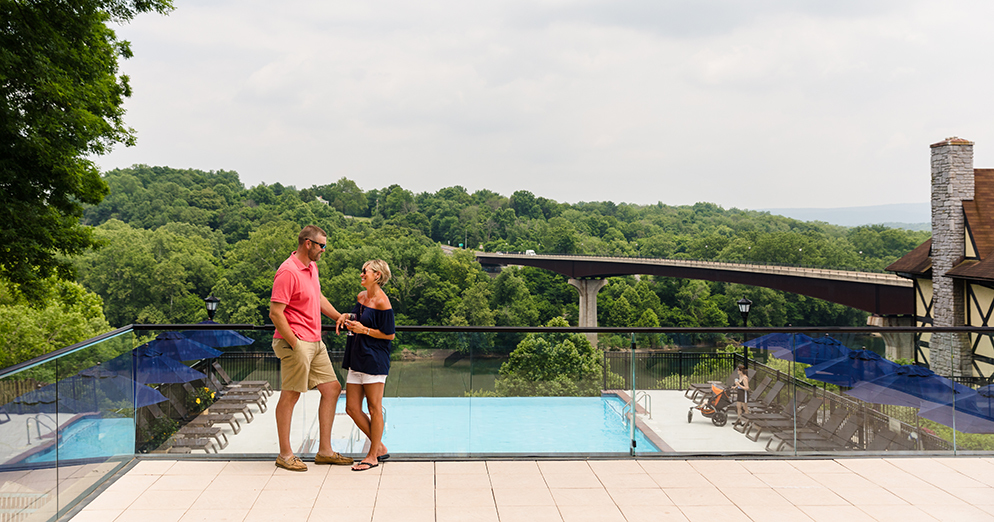 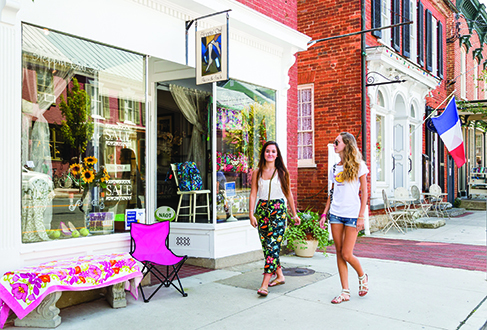 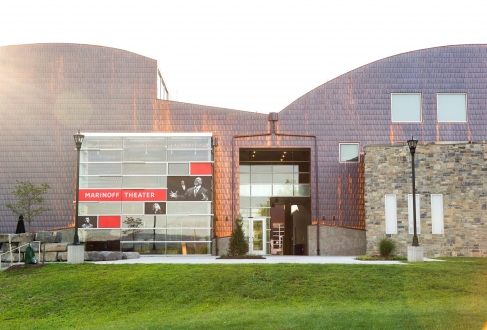